The Mural of Possible Futures. - Dedicated to 18th St. In San Francisco, CA 2019 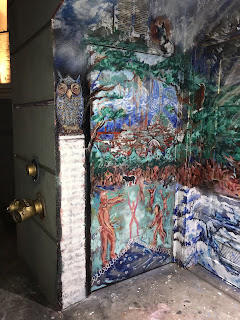 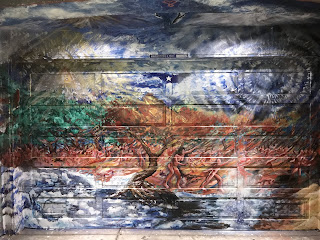 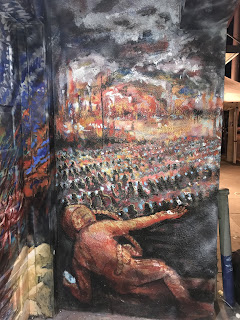 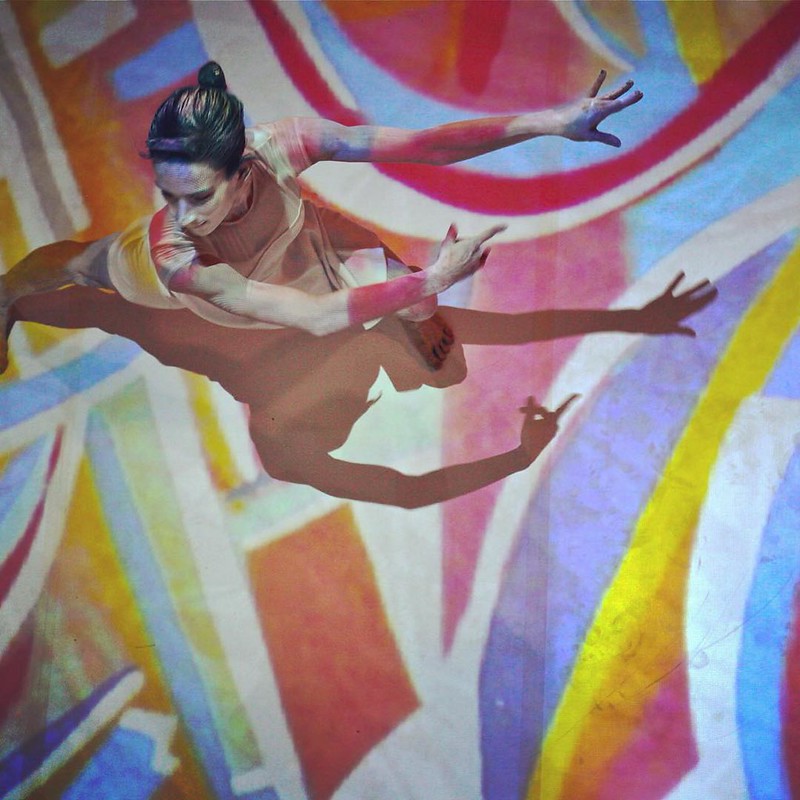